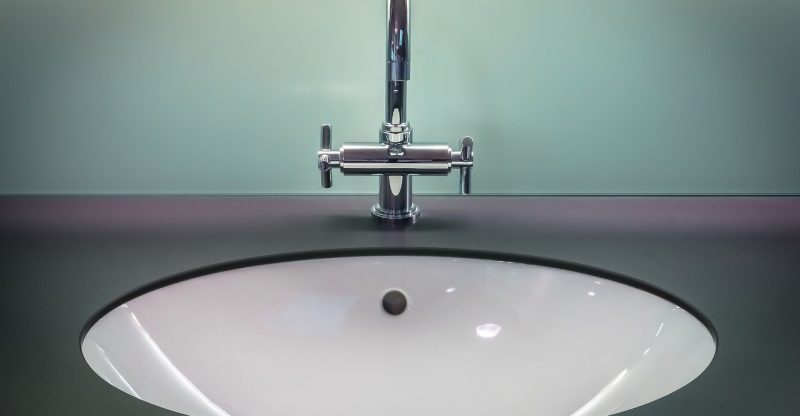 Limescale occurs when hard water deposits calcium carbonate on surfaces such as the inside of your water heater, in the toilet bowl or on taps.

On chrome taps, limescale appears as a white or brownish deposit. Whatever the colour, it’s unsightly and makes your shiny taps look old. We have a few tips for getting rid of the limescale without damaging the taps.

So how do you remove limescale from chrome taps? 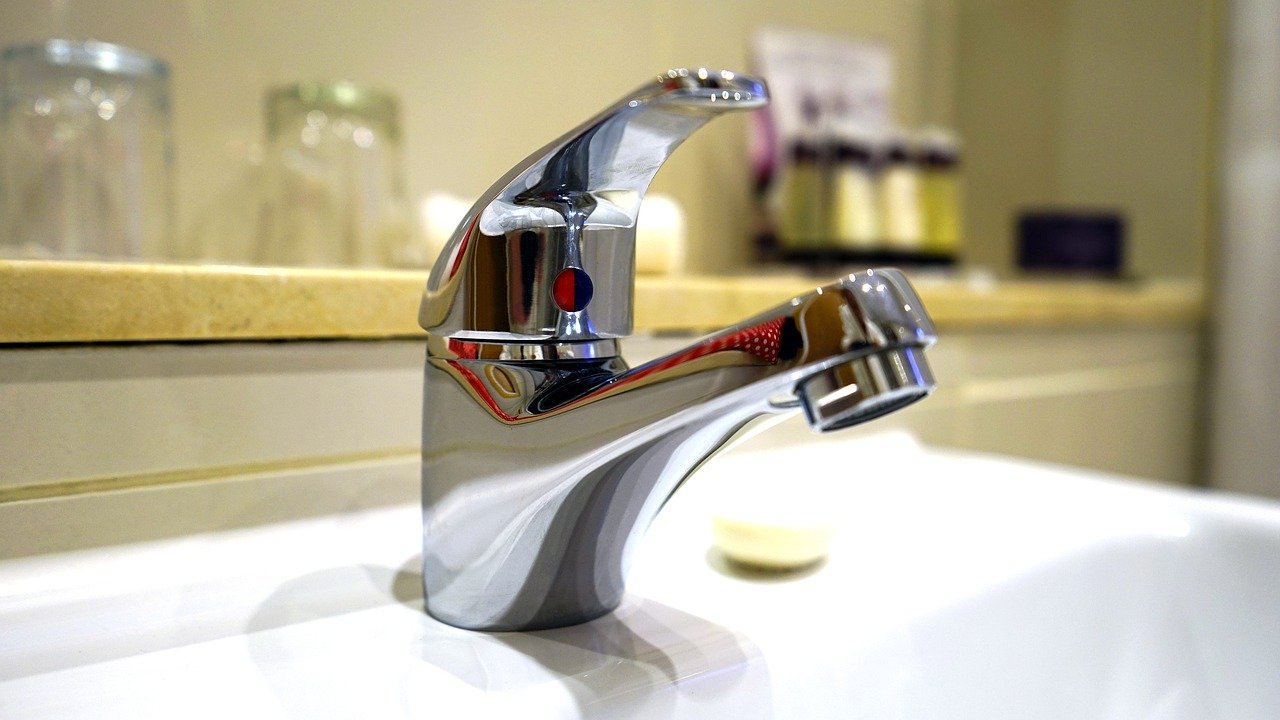 Most store-bought descalers are great at removing limescale from various surfaces including chrome taps.

I recommend a spray limescale remover as it is the easiest to apply on taps. Make sure to check that the remover is safe for use on chrome surfaces.

Limescale removers are also ideal for removing soap scum, watermarks and other stains on your taps. You can also use the remover in the sink, toilet bowl and other surfaces that are prone to limescale.

Vinegar is acidic. It loosens and dissolves limescale, making it easier to clean off.

Mix the same amount of vinegar and water in a bowl. We need to dilute the vinegar because chrome is a soft metal and could be damaged by strong acid.

Dip a rag or small towel into the mixture and then wrap it around the tap for a few hours. Make sure the rag covers the area with the limescale.

Once you wrap the towel around the tap, pour some of the remaining vinegar mixture over it.

After several hours, remove the rag then scrub the limescale off the tap using a soft cloth (do not use anything abrasive). It should come off with ease.

If the limescale has clogged the aerator at the end of the tap, use a safety pin or old toothbrush to unclog the holes.

The acid in a lemon also works great to remove limescale. Dilute some lemon juice with the same amount of water.

Then dip a cloth into the mixture and wrap it around the chrome faucet. Leave it for a few hours then scrub the tap with a non-abrasive rag.

If you don’t want to risk damaging your chrome taps with acidic cleaning solutions, good old soap and water can also work.

For best results, use warm water. Add dish soap to the water than wash the tap using a sponge or a non-abrasive towel.

Use an old toothbrush to clean hard-to-reach nooks and crannies. 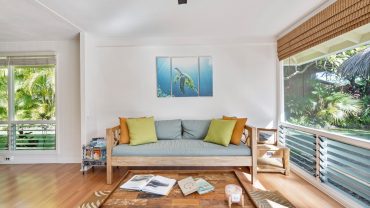